An authoritative guide to the DSM Directive

Eleonora’s commentary has now been reviewed by Sir Richard Arnold, Lord Justice of Appeal of England and Wales, who has stated:”This is Rosati’s third book on EU copyright law in only eight years. During that time, she has established herself as one of the leading experts on EU copyright law. Her standing is illustrated by the fact that, for the second time, Advocate General Szpunar has contributed a complimentary Foreword. As those familiar with her writings would expect, her commentaries are authoritative and insightful, grounded in her mastery of the existing acquis as well as the history and text of the legislation and academic commentary. The strengths of her exposition are illustrated by the commentary to Article 17, probably the most controversial and difficult to interpret Article in the whole Directive, which is a tour de force running to 59 pages.” 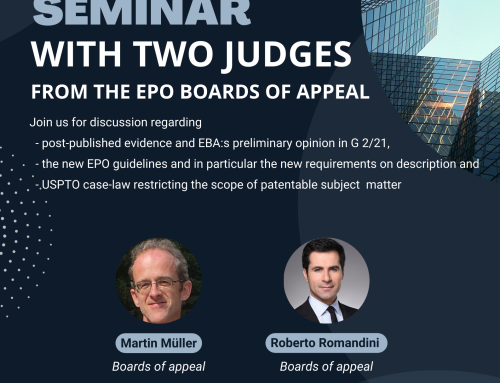 Seminar with two judges from the EPO Boards of Appeal Gallery

Seminar with two judges from the EPO Boards of Appeal 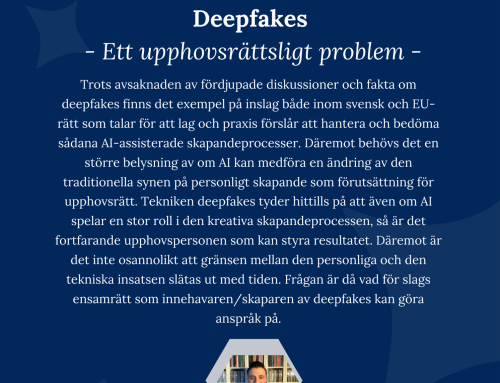 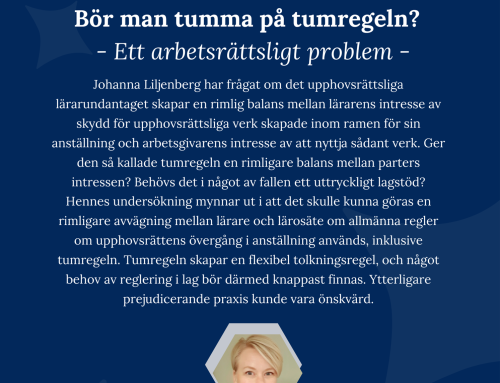 Distinctiveness and likelihood of confusion in recent EUIPO BoA decisions

Distinctiveness and likelihood of confusion in recent EUIPO BoA decisions